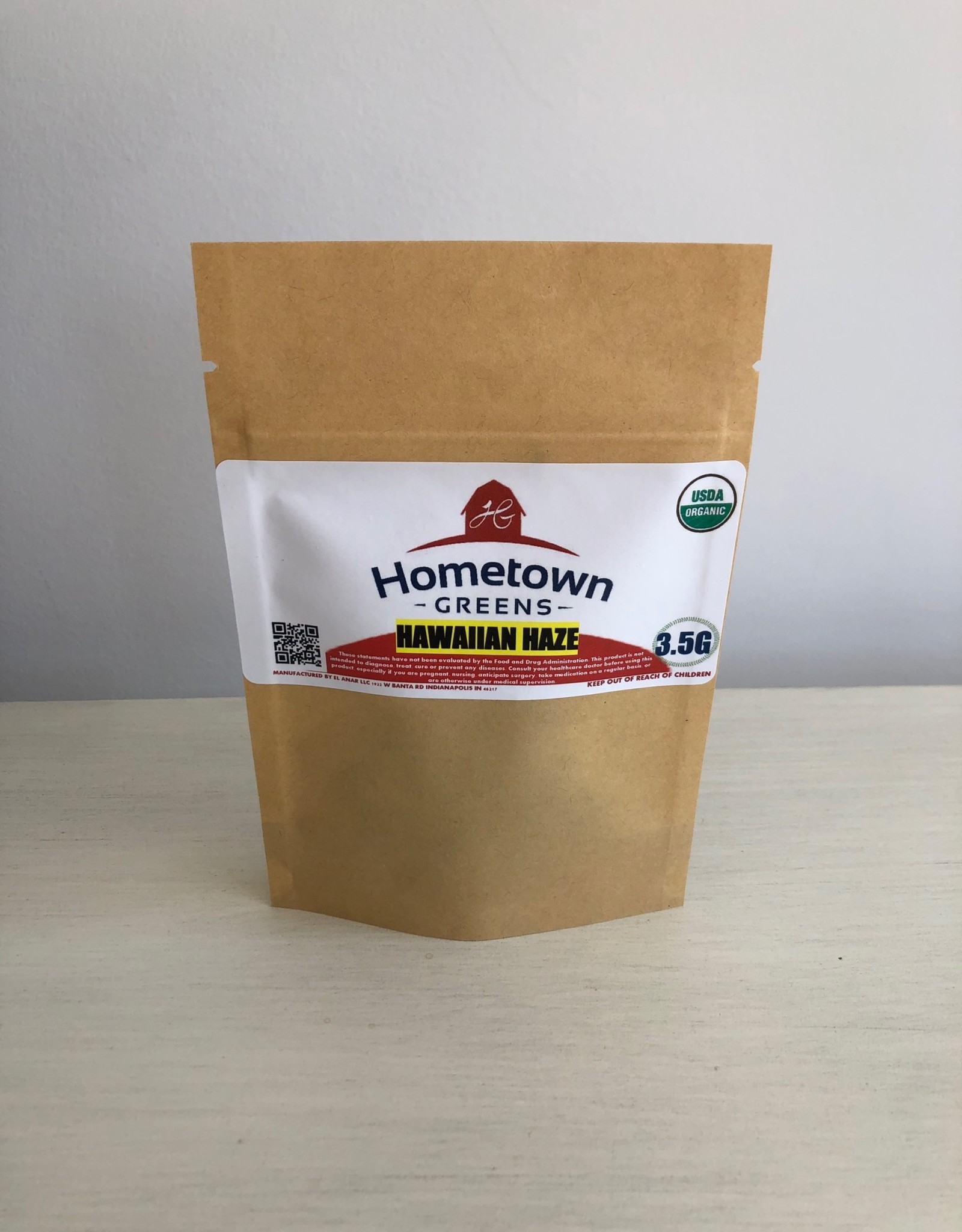 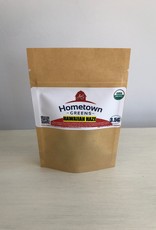 We don’t know exactly where Hawaiian Haze was first developed, but we do know it’s a sativa-dominant hybrid strain. The two strains that make up Hawaiian Haze are (surprise, surprise) Hawaiian and Haze.

With a name like Hawaiian Haze, you’d better believe this strain packs a pungent punch in the flavor department. Many users immediately pick up on this strain’s fruity flavors, which are highly reminiscent of tropical fruits like pineapples and mangoes. As you take a bit more time to smell this strain, however, you’ll also detect subtle notes of pine, guaiacum, and even a pinch of pepper.

The most pronounced terpene in Hawaiian Haze is myrcene, which shouldn’t come as a shock since myrcene is naturally found in mangoes. Supporting terpenes like alpha-pinene and guaiol add hints of earthy and floral flavors, respectively. Although Hawaiian Haze can’t be classified as spicy, a touch of the peppery beta-caryophyllene is present in this strain.

As for appearance, Hawaiian Haze is known for its thin leaves and light green color. Oftentimes you could also see thin streaks of orange wrapping around a nug of this strain.

Once users get Hawaiian Haze into their hands, they often describe it as extremely light and delicate. Hawaiian Haze isn’t reputed for being the densest of hemp strains on the market.

The Effects Of Hawaiian Haze

People who take Hawaiian Haze often report a heady sensation. It’s not uncommon for this strain to make people especially chatty and highly energized. For these reasons, it’s best to take Hawaiian Haze earlier in the day to avoid it interfering with a user’s sleep cycle.